Choquequirao was ranked first in the Best in Travel 2017 list of the “Regions” category, one of the most prestigious rankings on destinations; these are recommended by international travel experts. In this list, Lonely Planet, the largest travel guide in the world, invites you to imagine Choquequirao as a place that offers the possibility to become an explorer:

“In the Inca citadel you will be able to sit alone and cherish the mountains, to admire the route of the Apurimac river from above or watch condors fly”.

On the other hand, Canada is ranked first place in the “Countries” category, Bordeaux in France led the “Cities” category.

There’s only one reason travelers go out of their way to visit the rural village of Cachora, and it’s to see a set of ruins that lie just out of sight on the far end of the Apurímac Valley: Choquequirao. Said to be up to three-times the size of the more widely-known Machu Picchu, these ruins astoundingly see only about a dozen visitors each day. 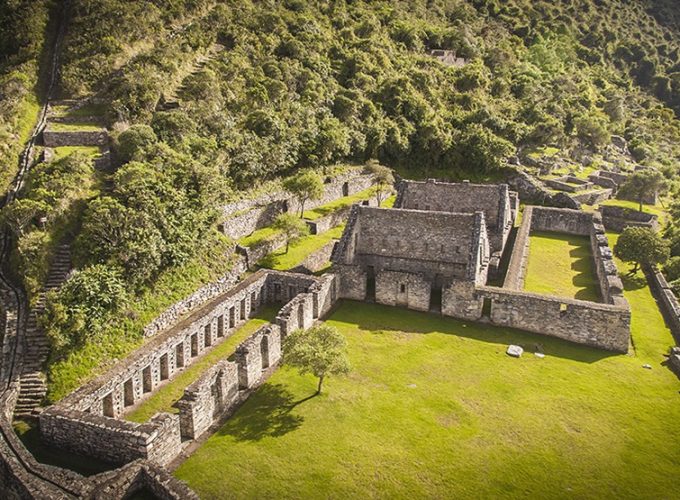 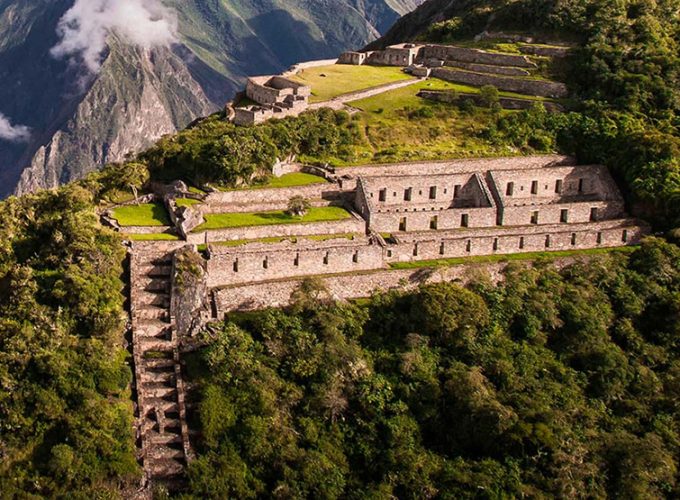 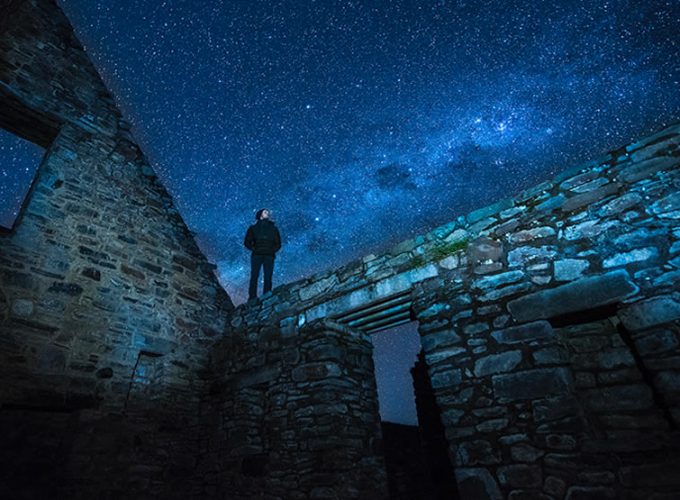 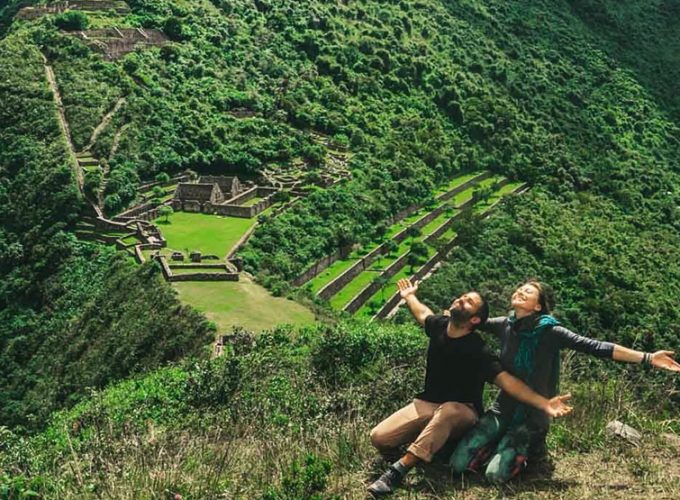 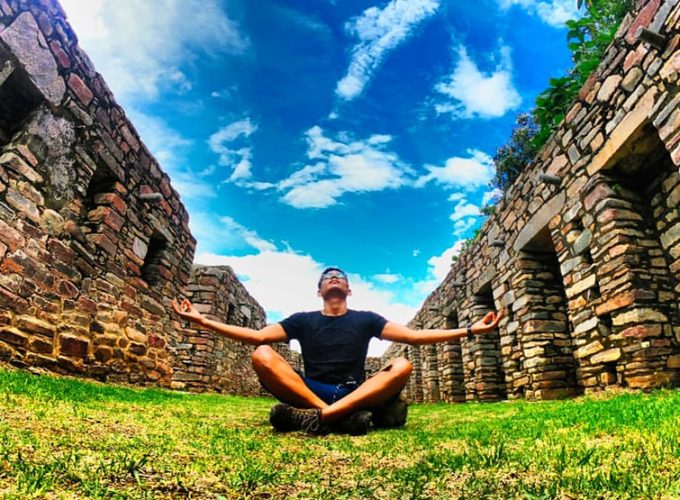 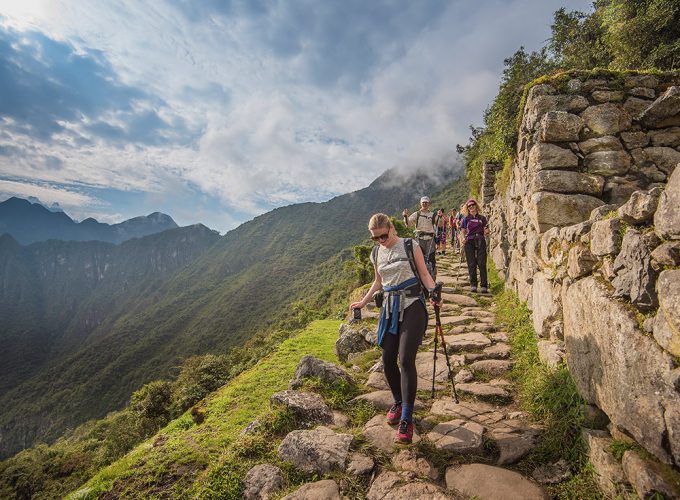 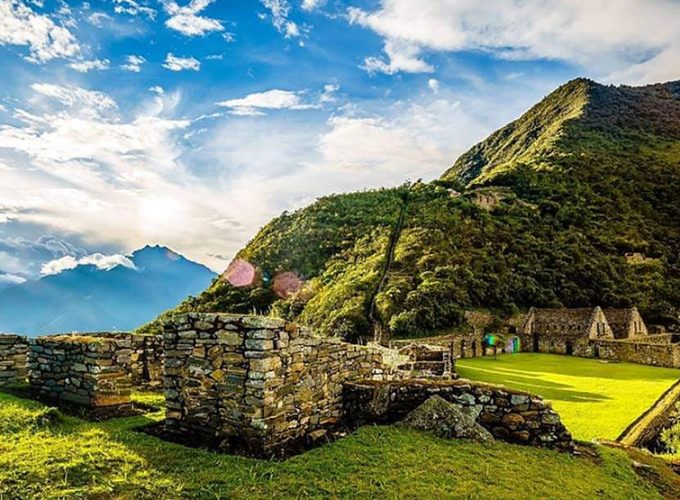 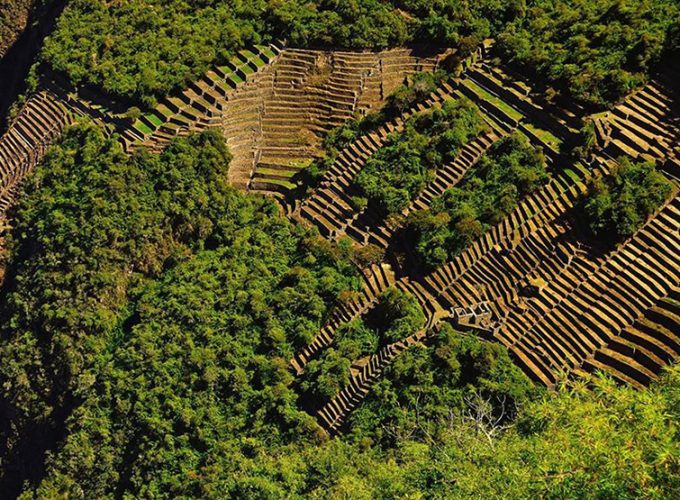